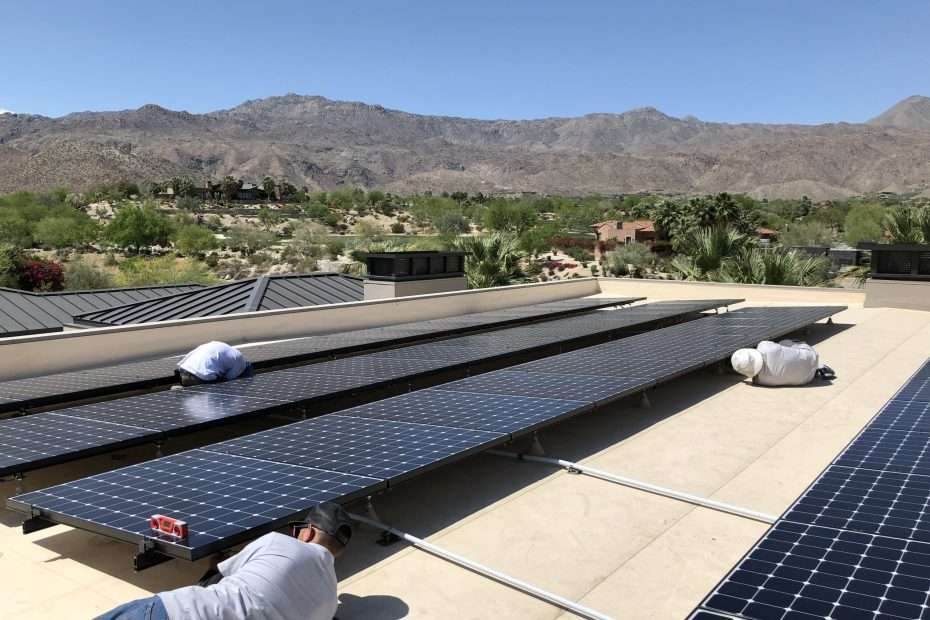 Solar Tax Credit to Stay at 26% for Two More Years 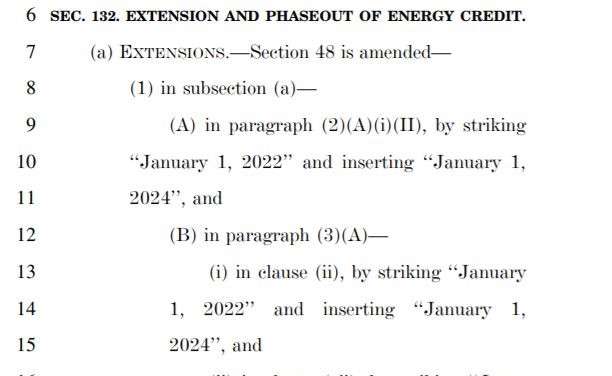 How does the extension of the Solar Tax Credit impact the Solar Industry?

The extension of the solar tax credit is a positive move for the solar industry, Americans across the country, and for the planet.

With the tax credit in the mix, there is a financial incentive for Americans to implement solar panels on their homes. For example, the net cost of a $30,000 solar system would come down to $22,200 after the 26% ITC is deducted saving a homeowner $7,800 in taxes they would have had to pay anyway. Simultaneously, utility costs have increased immensely in the last few years, along with the fluctuation of billing structures making the tax credit that much more valuable. The solar ITC extension, in addition, provides opportunity for continued growth in the solar industry. Solar has grown at an average annual rate of 49% over the last decade providing jobs to nearly 250,000 Americans and paving the way towards a clean energy future. 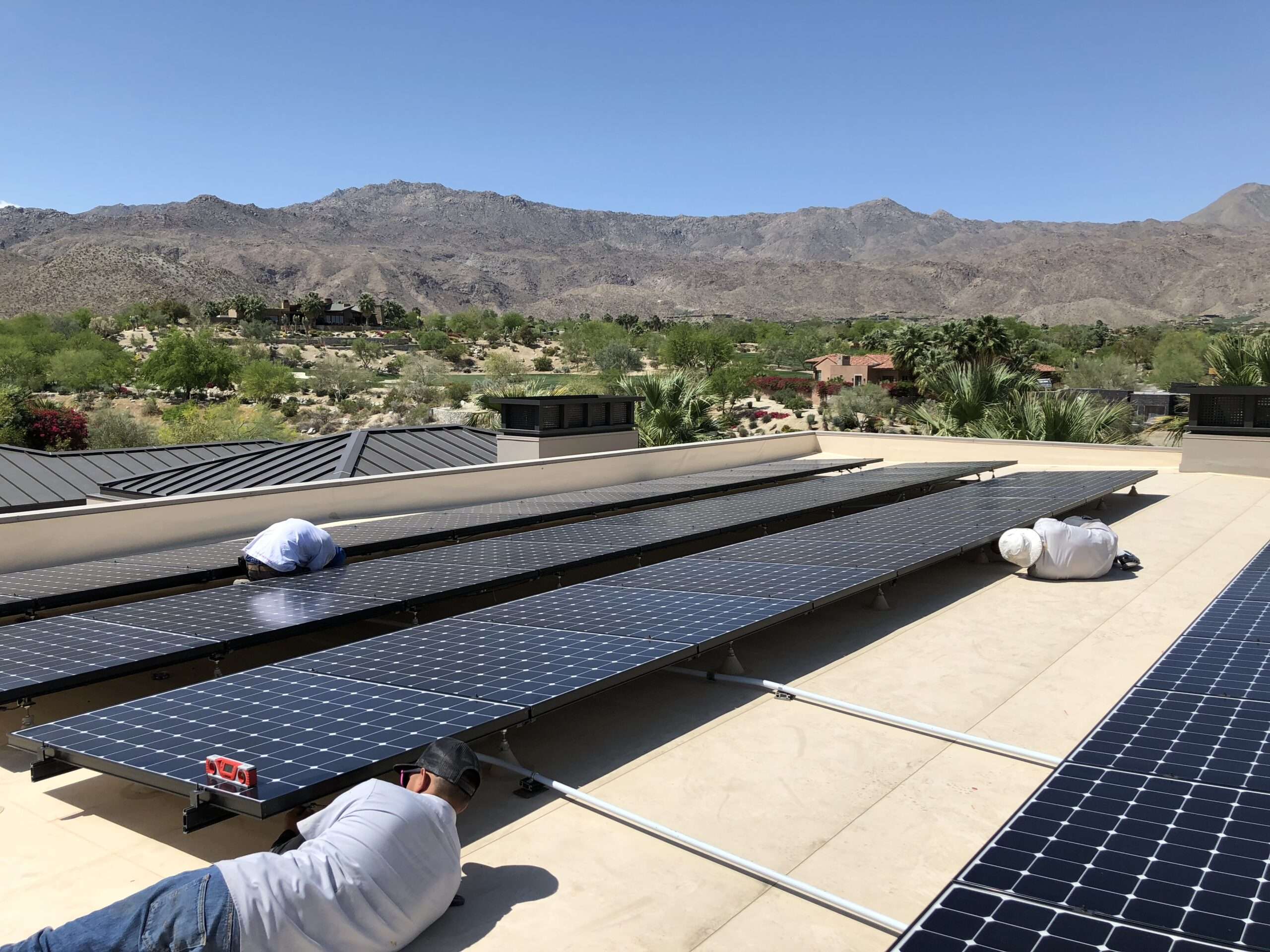 “Over the next few years, we have an opportunity to build a stronger, more reliable, and more equitable American energy economy and the action Congress is taking today is a helpful down payment.” Stated Abigail Ross Hopper, President and CEO of Solar Energy Industries Association (SEIA) when the bill was released.

Other renewable energy highlights included in 1.4 trillion bill include:

For more information on the COVID Relief Package and the Omnibus Spending Bill, view document here.