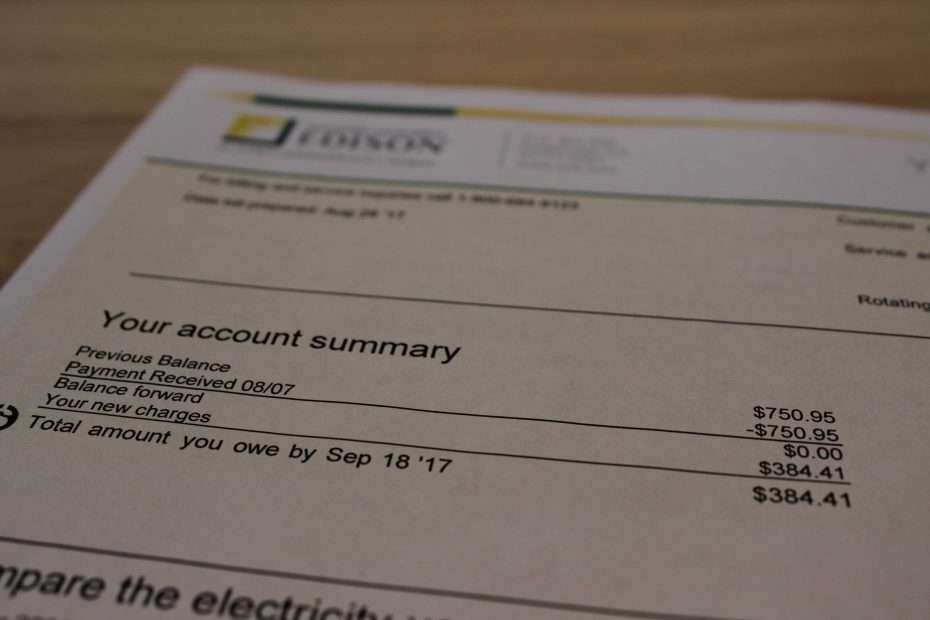 Southern California Edison (SCE), the electric utility who services 14 million people across Southern California including most of the Coachella Valley filed an application through the California Public Utilities Commission (CPUC) in August of 2019 to increase their electric utility rates by 14% to customers in 2021 that would net a 20.5% increase in SCE’s revenue. Unfortunately, this news does not come as a surprise to us and we have been reminding potential solar clients that utility rates have not only risen in the last few years, but they will continue to do so in the future. SCE states that the extra revenue will be allocated to cover anticipated costs of maintaining and improving the grid as well as the safety of the grid, and support function upgrades. 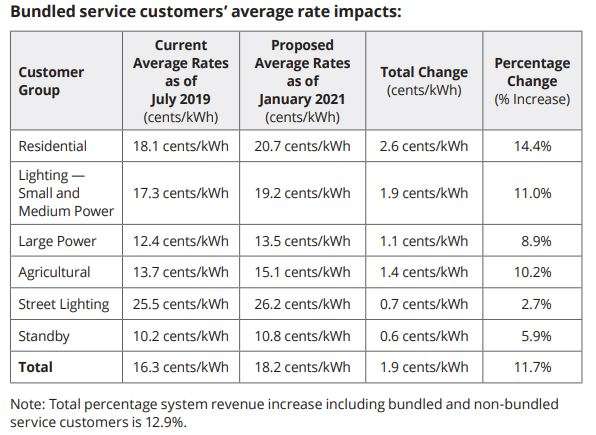 If the California Public Utilities Commission grants SCE the permission to raise rates come 2021, the average home will see about a $14 increase in the first year, $4 increase in 2022, and a $6 increase in 2023. This is of course just an estimate and those with higher electricity bills will likely see an even larger surge.

How will this affect solar customers?

Existing Solar Customers will likely see a slight increase in their rates although their billing structure will not change at this time; those who went solar before 2019 were grandfathered into a more favorable rate structure for solar. Those who went solar during or after 2019 were placed on a new TOU rate structure and while less favorable, Hot Purple Energy strongly recommended to all new solar customers to purchase batteries with their solar for the sole reason of shifting SCE rates & billing structures. All in all, existing solar customers will be relieved they went solar when they did since more than half of their usage is being covered by their existing systems whereas homeowners without solar and with high electric bills will undoubtedly be the most affected because their bills will increase.

What can you do?

SCE and the CPUC had originally planned to hold a public forum in a central location for residents to attend and voice their concerns. The public forum or Public Participation Hearing (PPH)–which SCE sent out notices to customers about, would give residents an opportunity to speak with the CPUC’s Administrative Law Judges who are the ones overseeing the increased rate request. Residents would also be able to share concerns, make comments, and ask

questions. The PPH for the Coachella Valley was originally scheduled on April 20th, 2020 at City Hall Council Chambers. However, in light of current events, the public forum was canceled along with many others in Southern California. At this time, there has been no rescheduled date for the PPH. Until there is an update, homeowners and residents are able to make their comments online: www.cpuc.ca.gov/SCE2021GRCPublicComments ; click on the “Add Public Comment” button on the “Public Comment” tab of the Docket Card for A.19-08-013.

View the Notice sent out to SCE Customers earlier this year.

SCE recently sent out an update to all its customers that the CPUC will be hosting a virtual public forum in regards to the rate increase on Tuesday, June 30th & Wednesday, July 1st. If you’d like to make your voice heard, you may call in during the allotted times (see table to the right).
Tags:batteriesCoachella Valley NewsCPUCpalm desertPalm Springsresidential solarsolarsolar newssouthern california edisonUtility Rates