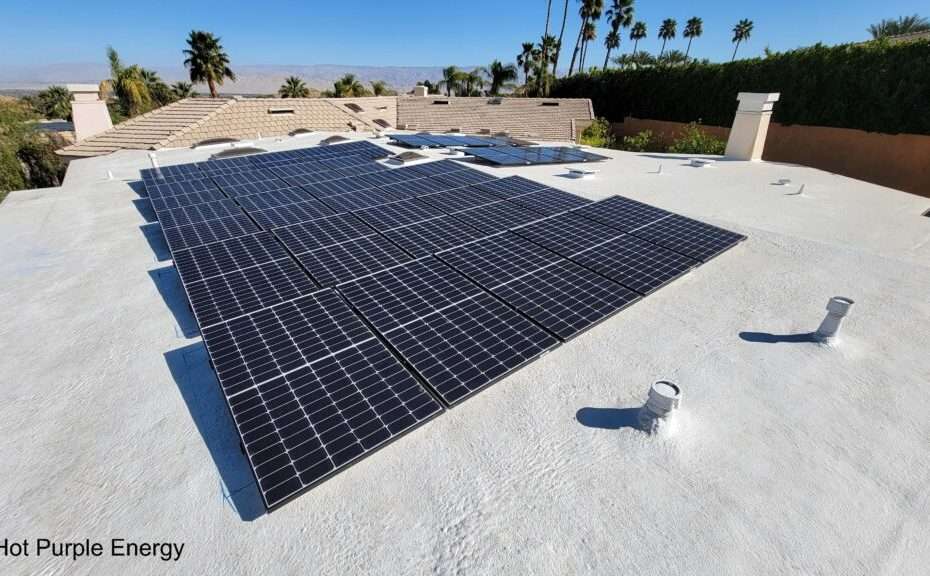 How long will this fight for our right to solar our homes go on?

Many homeowners are enjoying savings from solar, some are enjoying the freedom of having backup energy along with solar, and others are looking forward to it sometime in the future.

As you sit in the AC enjoying your low utility bills from your solar rooftop system, what you don’t know is that the rooftop solar industry has been fighting the utilities for over a decade. From my position, it has been extremely tough to build a business with the regular challenges of labor, supplies, rising costs, and competition that is sometimes less truthful. So, that may be the cry of every business owner, but the crazy part of the solar coaster isn’t the regular business hurdles; it is navigating the technology, picking the manufacturers who will be there decades from now, and staying at the forefront of innovation, it is the always moving rules and regulations brought on by the local building and safety departments, the federal ambiguity, the local governments and in this case the utilities’ alliance with the union labor force and our state assembly. The last being the biggest opponent to you putting solar on your home for the last 8 years and will continue to be in the future.

The utilities want the revenue, the union wants the work via plowing up the virgin desert for large-scale solar projects, and the assembly representatives want the campaign donations. None of them want to save you money, in fact, they want you to pay for it now and into perpetuity.

Below is what the latest bill (AB 1139) being looked at tomorrow, Wednesday the 21st wants to change:

·    Slashing export credits down to 3 cents per kilowatt-hour, a greater than 80% reduction in value

·    The bill makes no exceptions for low-income consumers and would kill the market for schools, farms, and many other customer types

·    The bill would make changes retroactively, impacting the vast majority of NEM 1.0 and NEM 2.0 customers

Finally, as if all of the above wasn’t enough, the bill would eliminate ratepayer savings that would otherwise accrue thanks to rooftop solar. The bill would have utilities build more infrastructure even if cheaper alternatives are available, allowing them to reap a 10% return on investment.

The bill is being sponsored by the California Association of Electrical Workers and the Coalition of Utility Workers. It is being supported by the utilities. It is being authored by Lorena Gonzalez, chair of the assembly appropriations committee, the second most powerful person in the assembly.

Let our representatives in Sacramento know that this assault on rooftop solar has to stop!

Thank you for considering,

Thank you to everyone who was able to call into the Assembly Utilities and Energy Committee Hearing last month to testify against AB 1139. For those who were unable to call in or couldn’t get through the line, we’d like to share that there was a large turnout in opposition of the bill but ultimately the bill passed the Utilities and Energy Commission; however the fight isn’t over and we need your support! It is on its way to a floor vote in the California State Assembly at the end of May and the solar industry needs your voice now, more than ever.